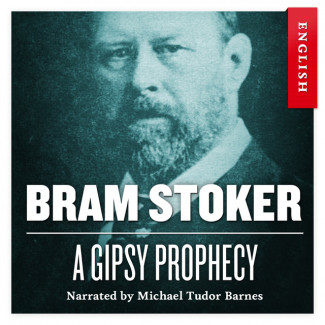 'I really think,' said the Doctor, 'that, at any rate, one of us should go and try whether or not the thing is an imposture.'' Good!' said Considine. 'After dinner we will take our cigars and stroll over to the camp.' Accordingly, when the dinner was over, and the La Tour finished, Joshua Considine and his friend, Dr Burleigh, went over to the east side of the moor, where the gipsy encampment lay. As they were leaving, Mary Considine, who had walked as far as the end of the garden where it opened into the laneway, called after her husband: 'Mind, Joshua, you are to give them a fair chance, but don't give them any clue to a fortune—and don't you get flirting with any of the gipsy maidens—and take care to keep Gerald out of harm.' For answer Considine held up his hand, as if taking a stage oath, and whistled the air of the old song, 'The Gipsy Countess.' Gerald joined in the strain, and then, breaking into merry laughter, the two men passed along the laneway to the common, turning now and then to wave their hands to Mary, who leaned over the gate, in the twilight, looking after them. 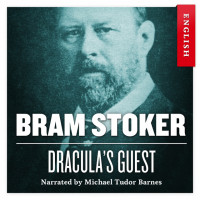 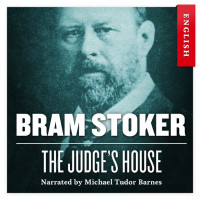 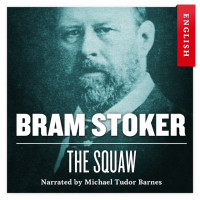 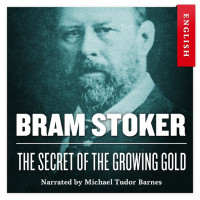 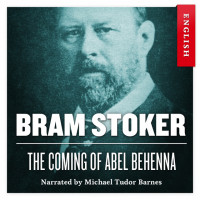