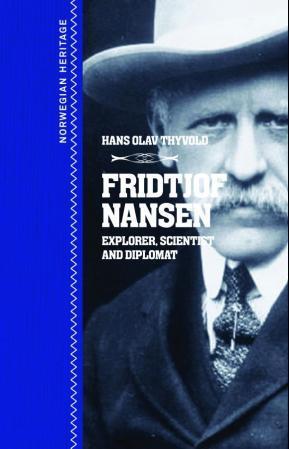 FRIDTJOF NANSEN (1861-1930), a Norwegian polar explorer, scientist and diplomat. In 1922 he was awarded the Nobel Peace Prize for his work as a League of Nations High Commissioner on behalf of refugees after the First World War. NORWEGIAN HERITAGE is a series of illustrated books about our most important and best-known national icons. The respective titles introduce major personalities from the worlds of art and literature, science and sports, but also the many natural wonders of the country, as well as significant historical periods and cultural expressions. Each book offers an updated introduction to readers who wish to familiarize themselves with a given subject. For a full list of the series' titles, see www.norwegian-heritage.no 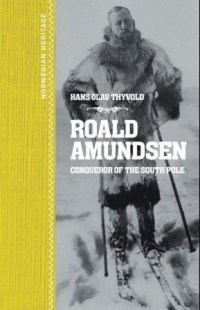