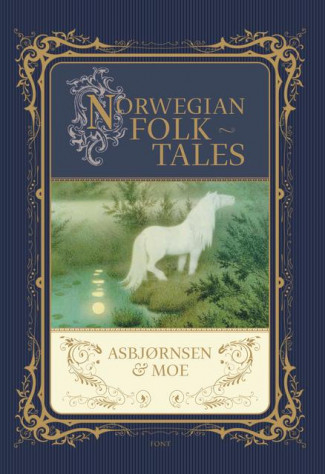 In the first half of the nineteenth century, the folklore scholars Jørgen Moe and Peter Christian Asbjørnsen travelled around Southern Norway collecting legends and tales that had been a living part of popular culture in our country for centuries. Ever since, their Norwegian Folk Tales have been a treasured part of our cultural heritage. In this volume we have gathered 35 of the best known, illustrated with the classical drawings that accompanied the tales' first publication 150 years ago. This is a book for adult readers interested in a fascinating and defining part of Norwegian culture, as well as children who will find themselves introduced to the world of trolls and gnomes, of witches and magic, and not least that of the beguiling Ash Lad. Asbjørnsen and Moe's folk tales today have an international status comparable to that of the brothers Grimm and H. C. Andersen. This new and lavish edition is therefore published simultaneously in a Norwegian and an English version, the latter in Pat Shaw's praised translation. 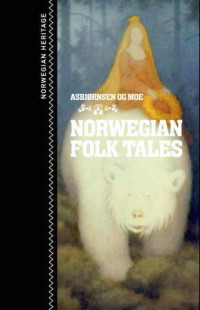