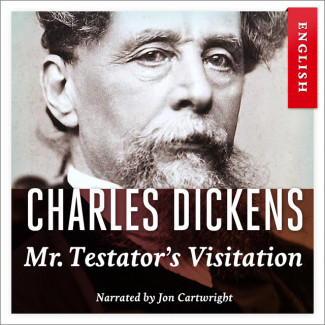 "Mr. Testator took a set of chambers in Lyons Inn when he had but very scanty furniture for his bedroom, and none for his sitting-room. He had lived some wintry months in this condition, and had found it very bare and cold. One night, past midnight, when he sat writing and still had writing to do that must be done before he went to bed, he found himself out of coals. He had coals down-stairs, but had never been to his cellar; however the cellar-key was on his mantelshelf, and if he went down and opened the cellar it fitted, he might fairly assume the coals in that cellar to be his. As to his laundress, she lived among the coal-waggons and Thames watermen - for there were Thames watermen at that time - in some unknown rat-hole by the river, down lanes and alleys on the other side of the Strand. As to any other person to meet him or obstruct him, Lyons Inn was dreaming, drunk, maudlin, moody, betting, brooding over bill-discounting or renewing - asleep or awake, minding its own affairs." 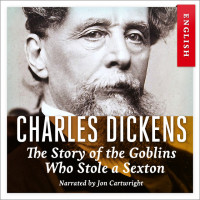 The Story of the Goblins Who Stole a Sexton 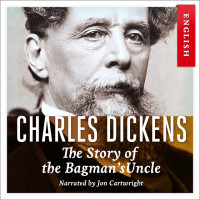 The Story of the Bagman's Uncle 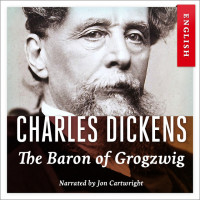 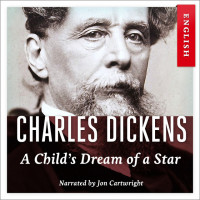 A Child's Dream of a Star 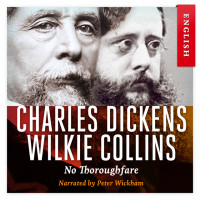